One of the important tasks of technology assessment (TA for short) is to examine the consequences of scientific and technological change. Especially in the field of sustainability technologies as well as digital and interactive technologies, the following applies: If opportunities and risks are recognised and debated at an early stage, robust design options arise. In this context, participatory assessments and solution concepts can be developed by involving societal stakeholders in order to exploit innovation potentials at an early stage and to avoid blockade situations. TA studies are not only aimed at decision-makers in politics and society, but also at the general public.

The IZT, as the authoritative institution for TA in Germany, therefore sees it as its task,

The IZT has been a permanent consortium member of the Office of Technology Assessment at the German Bundestag (TAB) since 2013. In recent years, IZT has worked on TA projects for the German Bundestag, including Algorithms in Digital Media, Artificial Intelligence and Distributed Ledger Technology in Public Administration, New Electronic Media and Addictive Behaviour, Potentials of Telemedicine or Energy Saving Effects in the Building Sector. We have also conducted TA studies for other clients. These include Quantified Self at the interface between lifestyle and medicine for TA SWISS or our study on RFID for the Federal Office for Information Security (BSI). 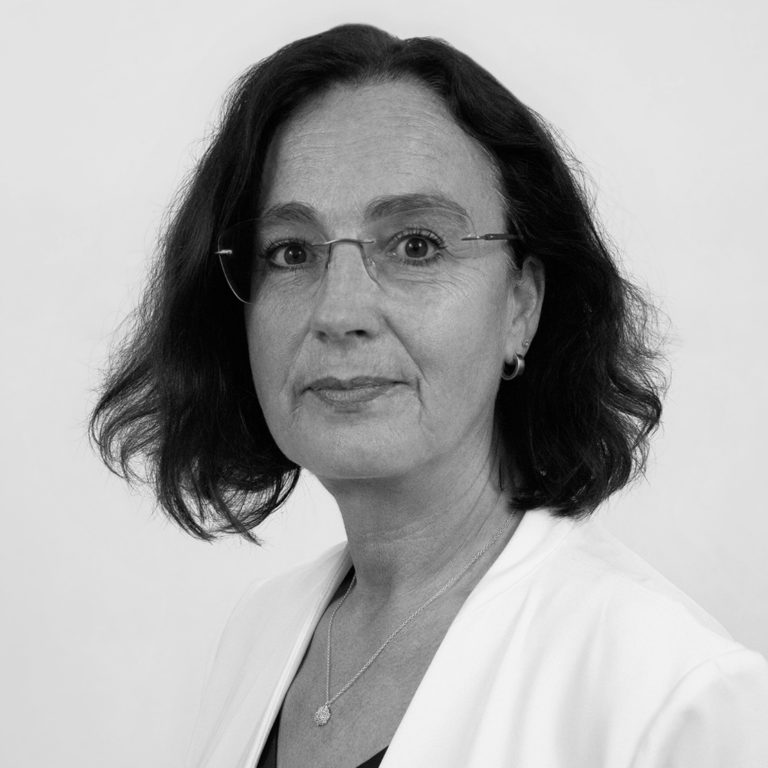 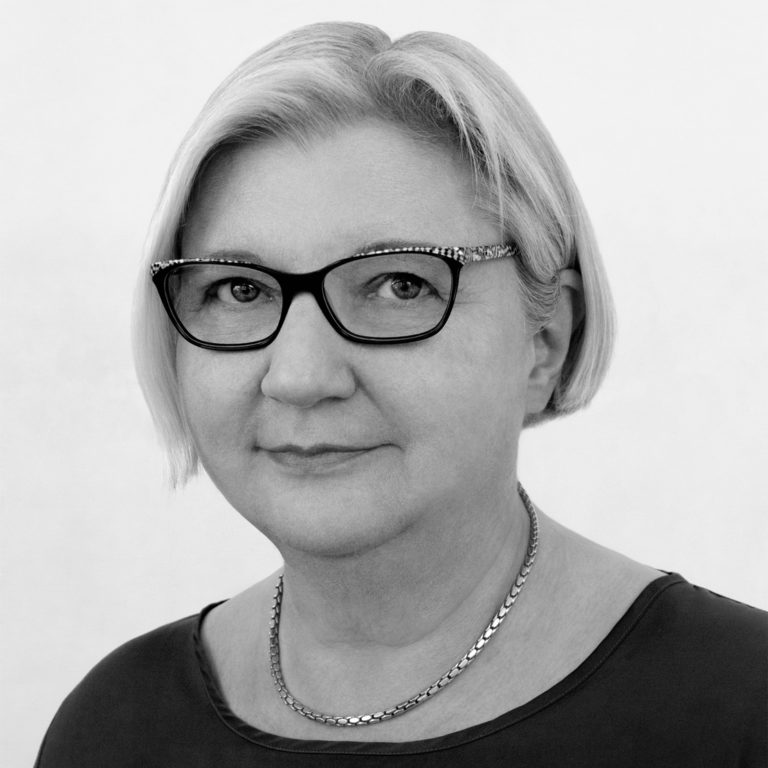 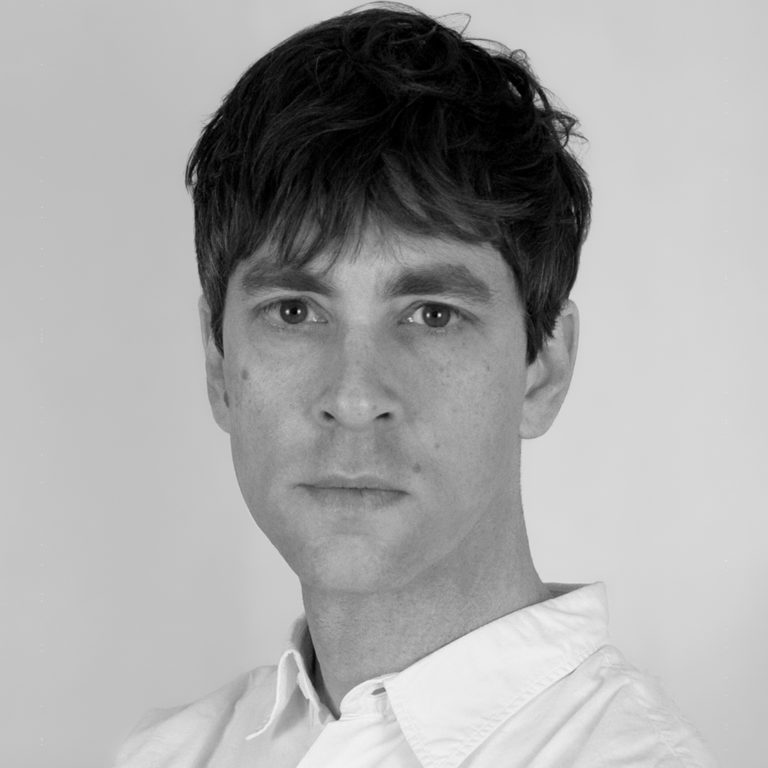 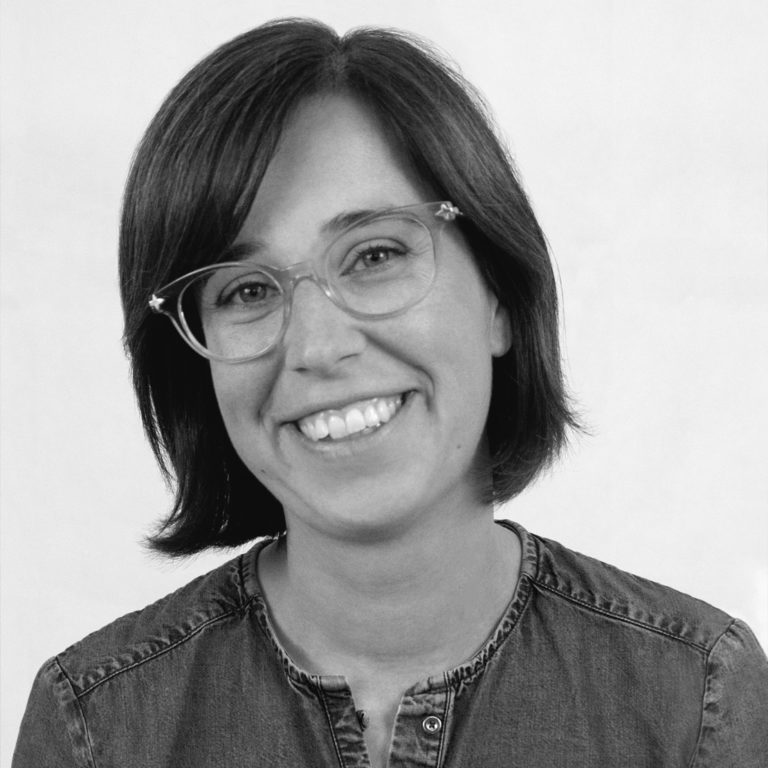 A selection of projects from the past five years is presented below. A complete overview is available via the search.

Guidelines for humane work in the digital world

Algorithms in digital media and their influence on opinion forming

LogMySelf - Opportunities, risks and future of lifelogging and self-measurement in discourse with young people

Technology Assessment at the German Bundestag

Crisis radar - Strengthening the resilience of society, politics and the economy through crisis prediction

Quantified Self - between lifestyle and medicine